The elite competition of the greatest footballing continent in the world, the Champions League, is nearing its end. Four of the top teams from England, Germany and Spain will battle for the Holy Grail to become crowned champions of Europe.

There have been some shocks along the way, with the reigning champions, Barcelona, recently dumped out by their La Liga rivals, Atletico Madrid. Last year’s other finalists, Juventus, also couldn’t handle the might of Pep Guardiola’s Bayern Munich. Another amazing revelation this year is that Manchester City have advanced to the semi-finals for the first time in their history. But Real Madrid and Bayern’s progression to this stage will come as no surprise to anyone. Champions League final tickets for the San Siro in Milan are still available, but who will end up there? Guardiola is odds on favourite to lift the trophy with his side as a parting gift to the club, but could there be a major upset? 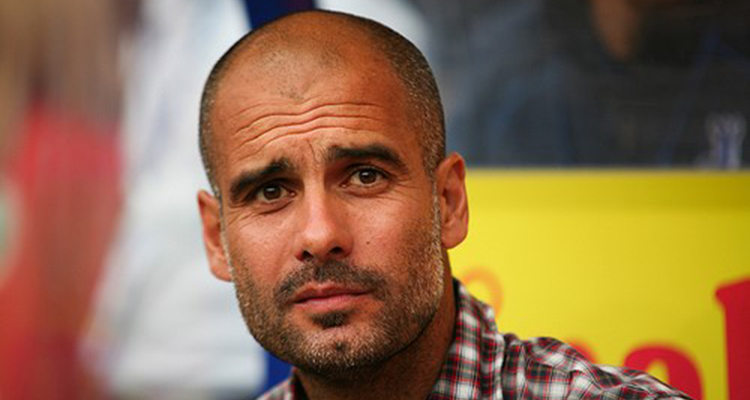 It is hard to look past Bayern now as they have by far the strongest squad of the remaining finalists, with one of the finest tacticians in the game masterminding their every move. Guardiola will be desperate to end his tenure at the Allianz Arena by claiming the one title that has eluded him during his reign.

Bayern have some of the strongest firepower at their disposal with Robert Lewandowski, Thomas Muller, and Arjen Robben, they are solid throughout midfield and defence, and are backed up by the best goalkeeper in the world, Manuel Neuer. Philipp Lahm, Arturo Vidal, Franck Ribery, and Xabi Alonso have a wealth of European experience and have all appeared in Champions League finals.

They face Atletico in the semi-finals and will attempt to break down one of the sturdiest defences in Europe. But with the players and talent available, the smart money would be on Pep’s men to go all the way. 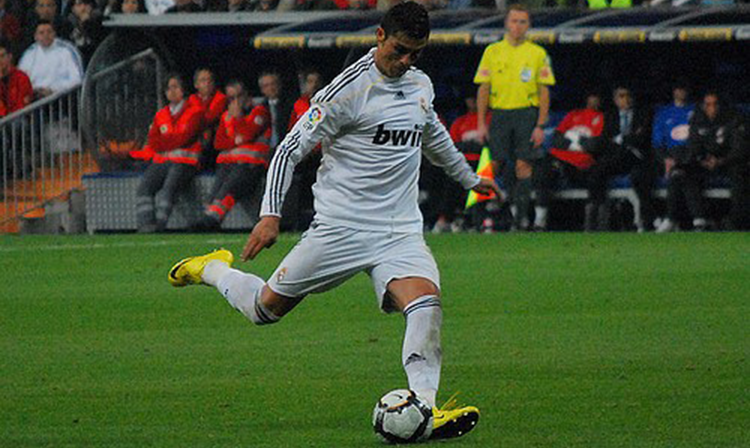 Real Madrid’s quarter-final showdown with Manchester City is shaping up to be an absolute cracker, as both teams are enjoying a period of outstanding form just when it matters most. Zinedine Zidane’s team look the stronger on paper and boast an attacking force that consists of Gareth Bale, James Rodriquez, and the irrepressible king of the Champions League, Cristiano Ronaldo. Ronaldo has already scored 16 goals in Europe this year, which is the same as Lewandowski and Muller’s goals put together. The two-time Champions League winner is also flying in the Spanish league and if he can carry on this purple patch, it will be hard for any team to stop him.

Real are favourites to make it to the San Siro where many expect them to face Bayern Munich in the final. If this comes to fruition, this will be the first time these two European powerhouses have ever met in a European Cup final. Their other potential final opponents are rivals, Atletico, who Real brushed aside 4-1 when the two sides met in the 2013/14 final.

Diego Simeone’s men face the five-time European champions, Bayern, in the semi-finals in what will be the sternest test of their steely resolve this season. The German team are a formidable side, but they have shown frailties in Europe this season, especially away from home. Atletico, who are still in the hunt for La Liga’s title this season, will have to do what they do best and defend like their lives depend on it. If they can achieve a shutout in the first leg at the Vicente Calderon Stadium, then they will give themselves a huge boost before travelling to the Bavarian club for the second leg. If they allow Guardiola’s men to grab some away goals, however, the tie could be done and dusted before it gets to Germany.

Atletico have what it takes to be world beaters, as they showed when they knocked out Barcelona in the quarter-finals and when they made it all the way to the final in 2014. Now they are so close once again, they will be desperate to lift the trophy this time. But it will take everything they have to cause an upset in this fixture and to progress to the final.

Manuel Pellegrini has already achieved so much by taking Manchester City the furthest they have ever been in this competition, but it would be such a poetic end to his tenure there if he managed to lift this much coveted trophy. His soon-to-be successor, Guardiola, has been tasked with winning the trophy next year, but the Chilean could beat him to it.

City go into the last four as underdogs, but they are also starting to find some excellent form that could see them end the season on a high. Kevin De Bruyne was sorely missed during his lay-off through injury, but now he is back in the fold his impact has been clear. His link up with Sergio Aguero and Samir Nasri in recent games has been a joy to watch, and City can go into this tie knowing that they have just as much quality in attack as their opponents.

The key to getting through the semi-finals will be working out a way to shut down Ronaldo, which could prove difficult given City’s defensive record this season. If Vincent Kompany returns to the side before then, he could totally change the game. A final against their new manager’s side would be an incredible end to the season for the players. They have nothing to lose now and could be about to make history.

The final takes place on May 29th at the San Siro in Italy and, as usual, is sure to be the highlight of the footballing season.