The contemporary history of the world's favourite game spans more than 100 years. It all began in 1863 in England, when rugby football and association football branched off on their different courses and the Football Association in England was formed - becoming the sport's first governing body. 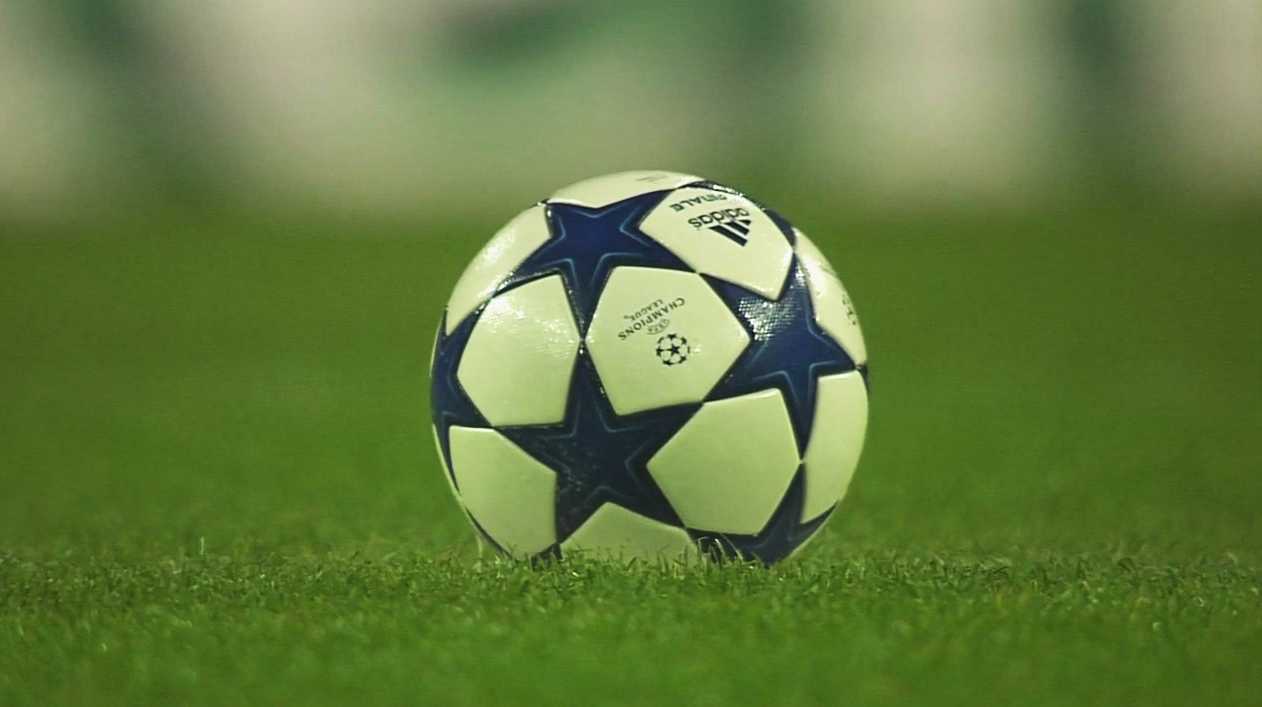 Both codes stemmed from a common root and both have a long and intricately branched ancestral tree. A search down the centuries reveals at least half a dozen different games, varying to different degrees, and to which the historical development of football has been traced back. Whether this can be justified in some instances is disputable. Nevertheless, the fact remains that people have enjoyed kicking a ball about for thousands of years and there is absolutely no reason to consider it an aberration of the more 'natural' form of playing a ball with the hands.

On the contrary, apart from the need to employ the legs and feet in tough tussles for the ball, often without any laws for protection, it was recognised right at the outset that the art of controlling the ball with the feet was not easy and, as such, required no small measure of skill. The very earliest form of the game for which there is scientific evidence was an exercise from a military manual dating back to the second and third centuries BC in China.

Football has come a long way since its first laws were drawn up in London in 1863. That historic meeting at the Freemasons' Tavern led not only to the foundation of the Football Association but, moreover, to the game's inaugural set of common rules.

Although undergraduates at Cambridge had made an earlier attempt to achieve a uniform standard in the late 1840s - albeit still allowing the ball to be caught - it was not until 1863 that football, a sport played down the centuries in often-violent village contests and then embraced in the early 1800s by the English public schools, had a fixed rulebook.

One club represented at the Freemasons' Tavern, Blackheath, refused to accept the non-inclusion of hacking (kicking below the knee) and subsequently became a founder of the Rugby Football Union. However, the 11 others reached an agreement and, under the charge of one Ebenezer Cobb Morley, 14 laws were soon penned for a game that would, in the following century, become the most played, watched and talked about activity on the planet.