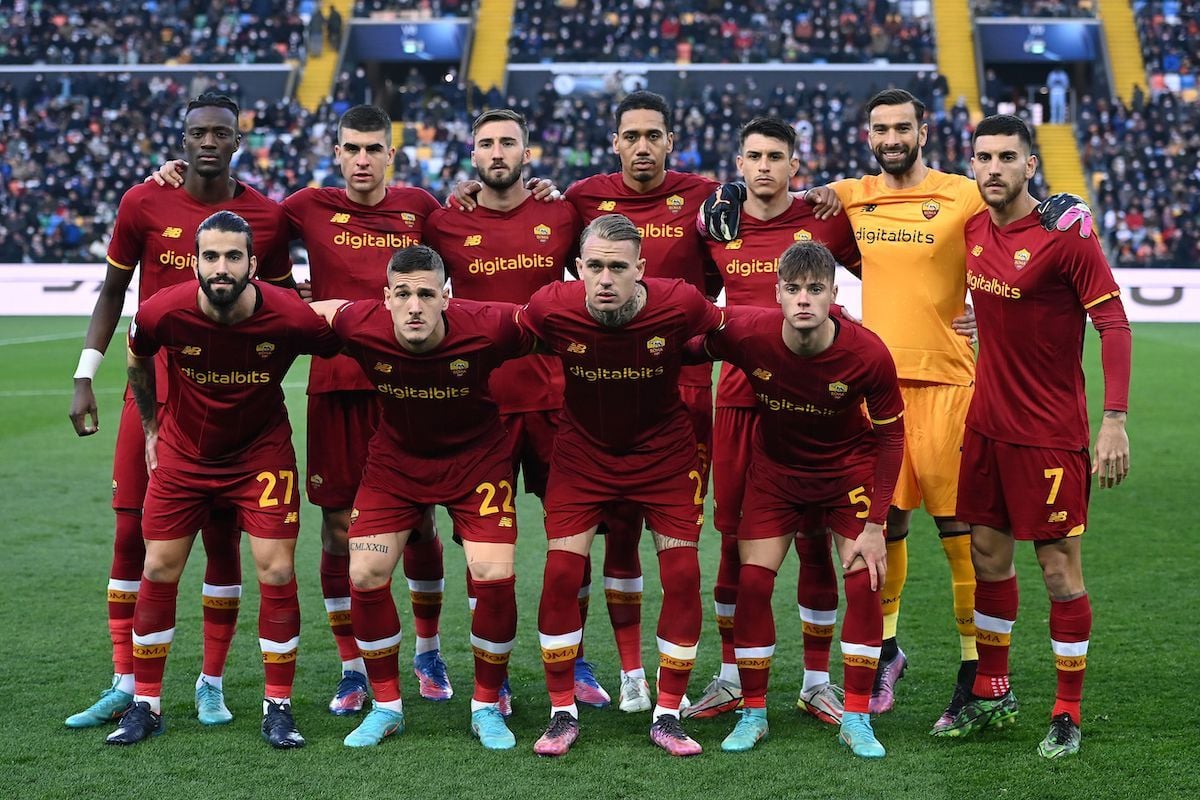 AS Roma, often shortened to "Roma", are a professional Italian football club based in Rome, Italy. Although they are sometimes referred to as "I Giallorossi", which means "The Yellow and Reds", due to the club's home colours: Tyrian purple and gold.

Background to AS Roma

AS (Associazione Sportiva) Roma was formed in 1927, the result of the merging of three Rome-based football clubs: Alba-Audace, Fortitudo Proroma and Roma Football Club. Despite the merge, the club's start was inconsistent, as several of its key players left it during the 1930s. Roma brought it back at the beginning of the 1940s, during the 1941-42 season, winning the Serie A for the first time.

The rest of the decade turned out just as well for Roma, as it won two Coppa Italia trophies, two Supercoppa Italiana titles, and returned to the UEFA Champions League quarter-finals. During the years 2010-2015 Roma has gone through many changes in ownership, management and players, but not always for the best as achievements at home or in Europe have been few.

What is AS Roma's Most Successful Period?

With the emergence of legendary team players for Roma in the 2000s, the club were back on their winning streak. The decade saw the team win two Coppa Italia trophies, two Supercoppa Italiana titles, and returned to the UEFA Champions League quarter-finals.

How to Buy AS Roma Tickets on Ticketgum?

To buy tickets for an AS Roma game, do the following: