Ticketgum.com welcomes you into the world of sport. Ordering your German Bundesliga tickets is only a few clicks away. We have saved you the best seats in the house, so you can cheer along with all the loyal fans of German Bundesliga at the stadium. Our Secure booking process, low tickets prices, and highly trained customer service staff, will make your journey to the match feel easy, safe and pleasant. 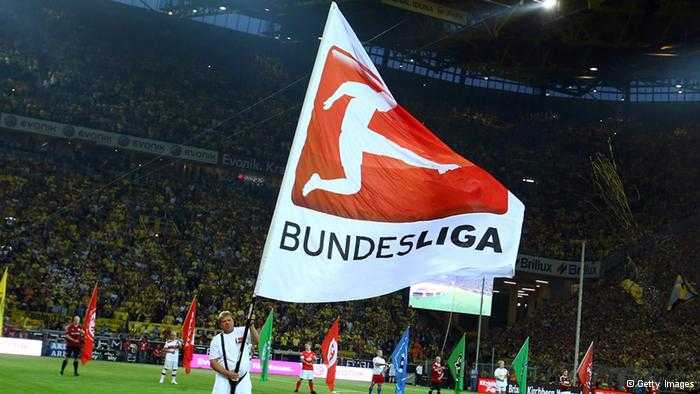 The Bundesliga is contested by 18 teams and operates on a system of promotion and relegation with the 2. Bundesliga.
Seasons run from August to May. Most games are played on Saturdays and Sundays, with a few games played during weekdays.

The average ticket price for the German Bundesliga ranges from €75 to €135.

How to Buy Bundesliga Tickets on Ticketgum

To buy tickets for a Bundesliga game, do the following: